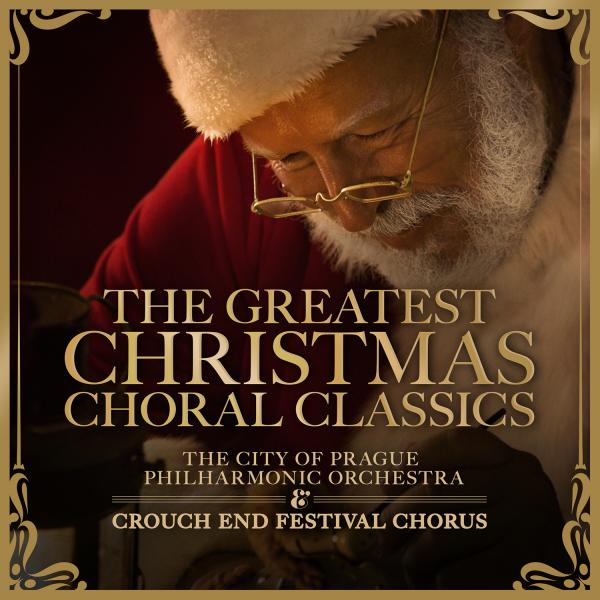 Thirty years ago David Temple stood outside a North London supermarket handing out leaflets to encourage singers to join an amateur choir he was forming. Just over ten years later he was celebrating the first of a succession of Top 20 Billboard US Album entries as musical director and joint founder of The Crouch End Festival Chorus. Still volunteer led, the chorus have become established as one of the UK's leading choirs and internationally recognised, revered for their effortless adaptability to perform both classical and contemporary works. Their list of collaborations cover the full spectrum of music. They include Hans Zimmer, Ennio Morricone, Ray Davies, Doctor Who's Murray Gold, Lesley Garrett, Katherin...